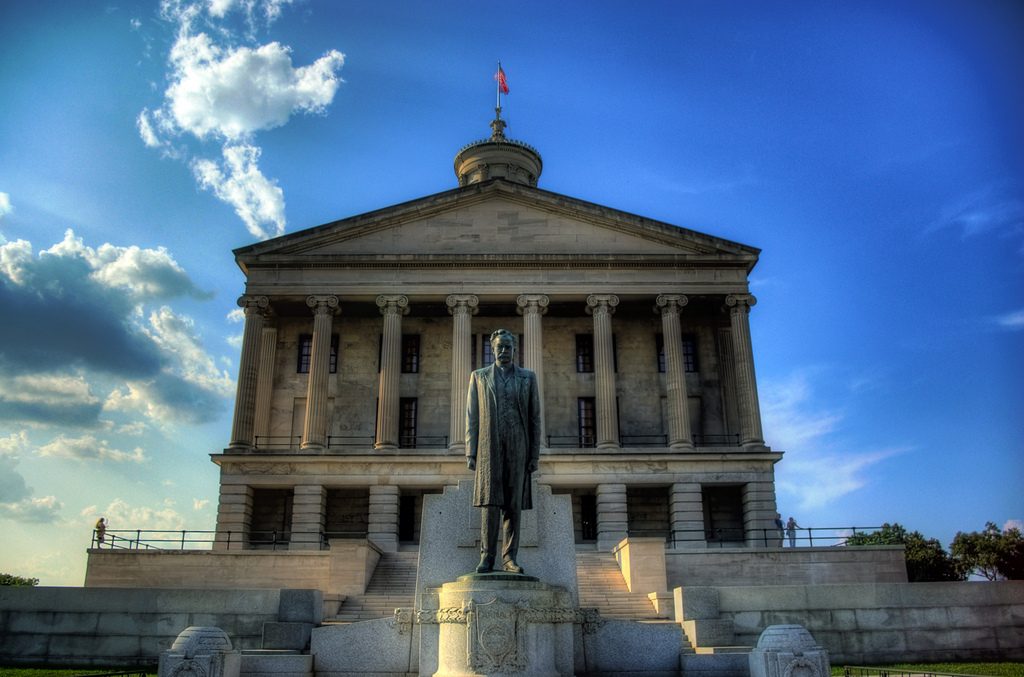 In a surprise announcement during his State of the State address Monday, Gov. Bill Haslam outlined a plan to expand the Tennessee Promise scholarship model to allow adults to attend community college tuition-free.

The new scholarship, which will come before the General Assembly this year in the Tennessee Reconnect Act, is likely to further cement Haslam’s national reputation as a change agent in higher education. If state lawmakers sign off on the program, Tennessee would become the only state in the nation to offer tuition-free community college to high school students and adults.

Before announcing the new scholarship for adults, Haslam emphasized the early success of Tennessee Promise, which has sent more than 33,000 high school students to community and technical colleges tuition-free since he proposed it during his 2014 State of the State speech. Expanding that model to adults, he said, was a natural next step.

“We need to reach the working mother that went to college but didn’t complete, or the son with sons of his own who like his dad never went to college but knows that he needs to upgrade his skills,” Haslam said in his prepared remarks. “Tonight, I’m introducing the next step in making certain that everyone in Tennessee has the opportunity to earn their degree.”

The lawmakers and officials packed inside the House chambers responded to the announcement with a thunderous standing ovation that lasted several seconds.

The Haslam administration has tried for years to entice adults without degrees to enroll in college, many times under the Reconnect banner. But the new scholarship program would represent the most sweeping effort by far, with more than 2 million adults potentially eligible.

Under Haslam’s proposal, any adult Tennessee resident without a college degree or certificate could use the scholarship regardless of income or past academic performance. While college leaders suggested they would focus their recruiting efforts on the more than 900,000 Tennesseans with some college credit but no degree, adults who had never stepped foot on a college campus would be eligible as well.

“No caps. No first come, first served,” Haslam said. “Just as we did with Tennessee Promise we’re making a clear statement to families with Reconnect: Wherever you might fall on life’s path, education beyond high school is critical to the Tennessee we can be.

“We don’t want cost to be an obstacle anyone has to overcome as they pursue their own generational change for themselves and their families.”

Funding for the new scholarship would come from the state’s lottery proceeds. State dollars would be used to cover tuition only after all available federal aid was applied, a last-dollar model similar to Tennessee Promise.

David Gregory, the interim chancellor of the Tennessee Board of Regents college system, said the Reconnect scholarship would be a boon to the state’s network of 13 community colleges, which have struggled to boost adult enrollment even as the Promise scholarship led to a surge in teenage students.

“This is a great time to continue the momentum that I feel like Tennessee has got right now,” he said.

Gregory said that, to accommodate students who might be juggling coursework with a job and a family, colleges would need to “enhance their efforts” by considering night classes, weekend schedules and other nontraditional adjustments.