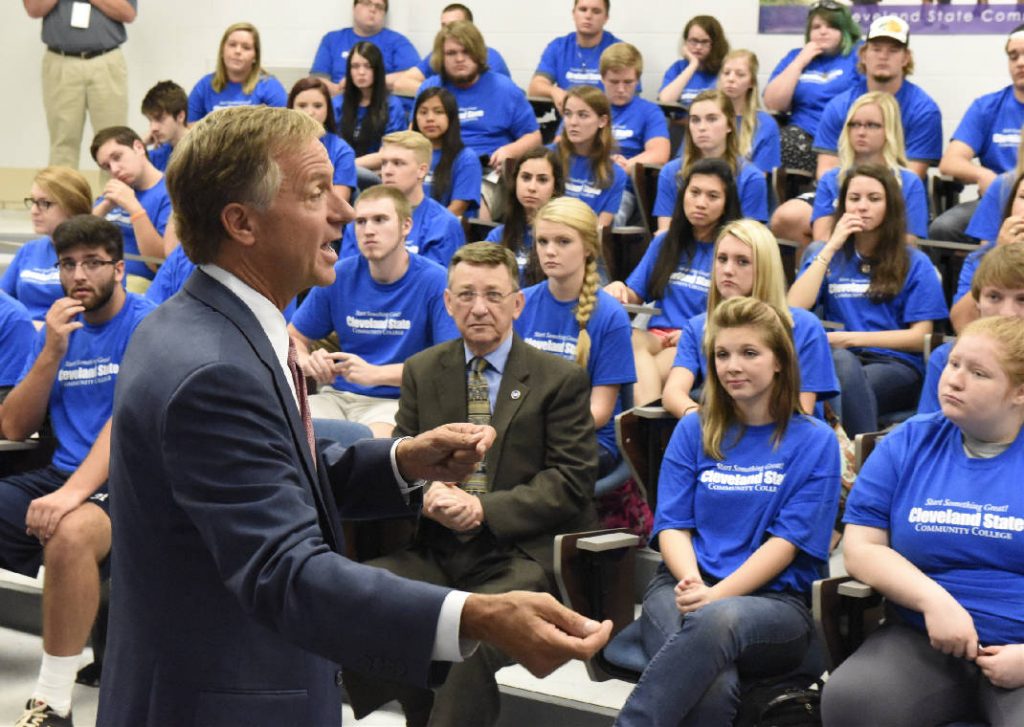 A record number of high school seniors applied for the Tennessee Promise scholarship this year, according to Tennessee Gov. Bill Haslam.

The scholarship provides high school graduates two years of community or technical college free of tuition and fees, and seniors in the class of 2017 had until last night to apply.

“With this record number of applicants and a number of other indicators, it’s clear that Tennessee Promise is changing the conversation around going to college in Tennessee,” Haslam said in a statement. “But we don’t just want students to apply to college; we want them to succeed in college and graduate.

Mentors play a crucial role in the success of the program, Haslam said, as they support students during the transition from high school to college.

Tennessee Promise mentors are required to be at least 21 years old and attend a one-hour training session and two, one-hour meetings with their students over the course of a year. On average, mentors spend about an hour a month working with three to seven students, reminding them of important deadlines, encouraging them and serving as a trusted resource, according to the state.

Launched in 2014, Tennessee Promise made Tennessee the first state in the nation to foot the bill of two years of community or technical college for high school graduates. First-time freshman enrollment increased 25 percent at community colleges and 20 percent at technical colleges in 2015 due to the program, and the college-going rate of high school seniors has increased to a historic high of 62.5 percent, according to the state. 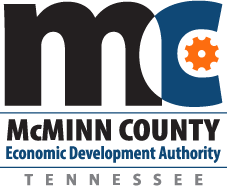